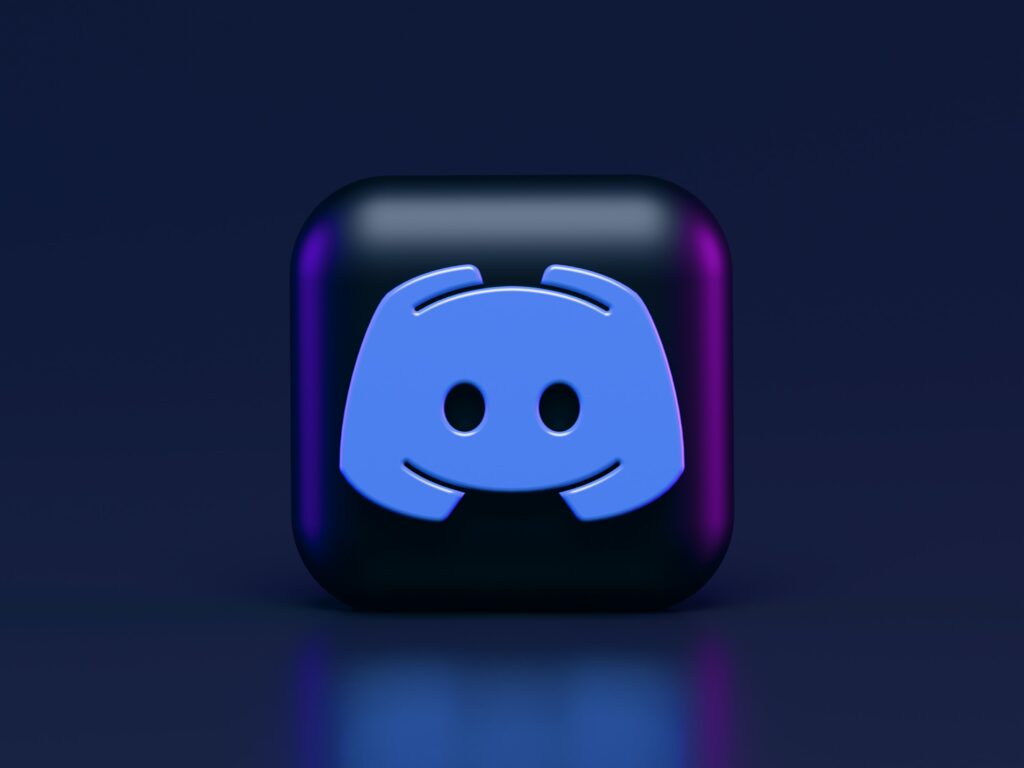 Discord has become the premier platform for people to hang out, chat or play games with their friends at home. Whether you are a gamer or not, surely you have heard of Discord before. It has become a place where people spend countless hours making memories, laughs, meetings, voicing crucial comms, and various other purposes.

Discord is a free voice, video, and text chat app that’s used by tens of millions of people ages 13+ to talk and hang out with their communities and friends. The vast majority of servers are private, invite-only spaces for those people to spend time together; there are also larger, more open communities where people can join freely. All conversations are opt-in, so people have control over who they interact with and what their experience on Discord is.

Discord and its concept was founded in 2015 by Jason Citron, who also co-founded the popular gaming platform, OpenFeint. Citron sold OpenFeint in 2011 for $104 million, which he used to found Hammer & Chisel, a game development studio in 2012. During the development process of creating mobile game projects for this company, Citron noticed how difficult it was to communicate with teammates while playing tactical games like League of Legends and Final Fantasy. Other voice over IP (VoIP) software required players to type in IP addresses just to connect, while others were insecure and resource-heavy. With this in mind, this led a team of developers to develop a chat service that was user-friendly and innovative to modernity.

Hammer & Chisel received funding from YouWeb 9+ Incubator, Benchmark Capital and Tencent which catalyzed Discord, opening their beta on March 6, 2015. In May of 2015, Discord was publicly released under the URL discordapp.com, where it was mostly marketed towards Reddit communities at first.

Popularity and Choice of People

Ever since 2015, Discord saw a decent increase in user creation annually, but it started steam rolling in 2018 as streaming and online gaming began to grow rapidly. In 2020 with the pandemic, it saw another peak in popularity due to the fact more people spent time at home, from 56 million to 100 million. Even with the applications of Skype and TeamSpeak, Discord became popular instantaneously. Since there was no true easy way for gamers and streamers to meet up and chat in game unless it was using the in-game communications, Discord revolutionized and took action on these short-comings, allowing people to communicate with ease without taking too much bandwidth and slowing down the game. Another reason why people adopted Discord was the ability to create a whole server with voice and text for free. This is an upgrade from other apps like TeamSpeak which required you to rent a server and the text chat on these servers were not great; other services limited the amount of voice channels per server as well.

Another popularity booster that Discord closed the line on is their integration with Xbox. The two companies worked together to allow users to connect their Discord server with their Xbox live accounts, making it a lot easier to find friends on Discord. The increase of users that came along with the Pandemic caused a change in their branding. With the massive popularity and diverse group of people who use Discord, not only gamers and streamers, Discord changed its slogan from “Chat for Gamers” to “Chat for Communities and Friends.”

Discord also has many in app bots that help managing a server feel professional and safe. There are music bots for entertainment, bots to gamble fake money, bots to manage new users, and much, much more.

The biggest difference between Discord and other communication channels is that Discord actively listens to its community and works to innovate and make the user experience as smooth as possible. The integration with Xbox is an instance where Discord listened to what their audience was yearning for and acted on it. To not only tend to the gamer community, the change in slogan makes everyone who install the app feel welcome as well. In a survey from CBB, the main types of servers on discord are: Gaming (31.3%), Social (18.8%), Content Creator (12.5%), Art (12.5%), Anime (12.5%), and Other (12.5%)).

A communication application also must have, at the very least, decent voice and video quality streaming or people will just look for better alternatives. Discord has this on lock, discord’s voice and video quality are phenomenal, making it perfect for doing tasks and communicating at the same time. This quality is the same whether you are using Discord on your PC, phone, tablet, etc.

We continue to hear our friends say “Hop on Discord” on a daily basis. Discord is a goliath in the communication industry with little competition besides zoom, but is primarily used for more professional purposes and is not as easy as discord to freely communicate while gaming. Not only do streaming and online gaming continue to grow with time, real life circumstances made these stay at home activities more lively. We continue to see a consistent growth in users every year, continued investor support and app add-ons that make it feel new.

Every day, people get excited to relax after a long day – looking forward to playing stress-free (or stressful) games with friends they hang out with on a regular basis. It has never been easier to hang out with friends online, and this part of our lives will continue to grow as we do.

How Live Streamers Promote Brands for Their Audience