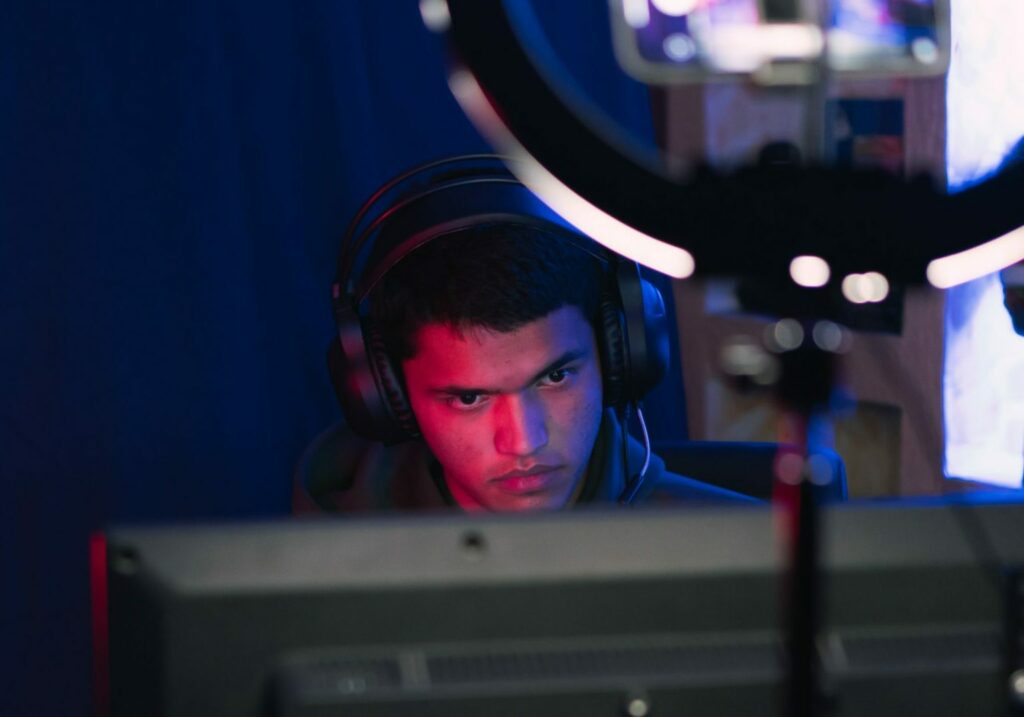 It’s no shocking surprise that in the digital age, advertising truly is everywhere. Consumers online often find themselves inundated with advertisements from every angle. In fact, the average consumer is exposed to around 4,000-17,000 banner ads online daily, but only pays attention to around half that amount. The number of devices with ad blockers installed shot up from 142 million to 615 million between 2018 and 2019. It’s clear that consumers aren’t as excited to see ads as they once were, but the exact “why”s of that are for another article, we’re here to talk about what to do about it.

One thing is clear, standard, static advertising isn’t all that it used to be. While there’s still some power and potency to still images, they take more effort to make work than ever before. One great approach for helping static visual advertising stick out is the classic “less is more” option. Originating back in the 1960s to combat the same issues we face today, sometimes a minimalist approach can draw more attention from a consumer who is all too used to having their senses bombarded with advertisements. People today move fast, and don’t have much attention to spare, so creating advertising that is straightforward and simple can be a brilliant solution.

But sometimes, standard advertising just doesn’t cut it. 84% of consumers expect the brands they’ve come to know and love to produce some sort of content. Now, content is an incredibly vague way to put it, there are plenty of different kinds of content, ranging from blog posts to videos to even interactive experiences. Let’s take a closer look at this more interactive engaging content, what it has to offer you as an advertiser, and what it offers to consumers.

The quickest and simplest way to turn a static advertisement into something more engaging is to create a video. Most content nowadays can be found in moving form. People are spending more and more of their time on online platforms like Youtube and Twitch, especially post-pandemic after we came to rely so heavily on them for entertainment. To top it off, videos are shared almost 1,200%, or twelve times more often than text and links combined. Though it may cost a little more, crafting an advertisement that moves, especially an entertaining one, slices through clutter like butter.

But that last statement raises a question. “What makes an advertisement entertaining?” “What can an advertiser do to make their ads memorable, and to make them stand out?” I think this comes down to three core pieces. Knowing the target, doing something different, and keeping it simple. Adweek data suggests that 76% of advertisers fail to properly utilize behavioral data when creating and targeting online advertisements. This is shocking because there has never been a better time to target specific audiences. Places like Reddit and Twitch are full of vibrant, focused communities with great deals of similarities, micro-influencers attract like-minded followers with similar interests. If there was ever a time to target audiences based on their online behavior, it’s now. More importantly, what you show them in your advertisements should appeal to those interests and show an understanding of whom you’re reaching.

When it comes to doing something different and keeping it simple, there’s no better place to look for inspiration than the ads around us now, and the successes we encounter. Advertising campaigns like Metro Train’s 2012 “Dumb Ways to Die” were popular enough to not only become successful, full-fledged campaigns, but also to spawn side content and even interactive games. The inspiration for this article, Show!’s very own immersive Pizza Hut ad, has garnered nothing but love and positive reactions from the streamers and viewers who have seen it appear.

When it comes to advertising, the best way to improve reception is to create something people will enjoy. People love stories, and want to see brands tell them. If you’re looking to engage an audience, look for ways to make your advertisements more than a bulleted list. Tell a story, show you know the viewer, give them something to relate to, experience, and engage with, and you’ll see better reactions than before.

Finding Your Niche on Twitch