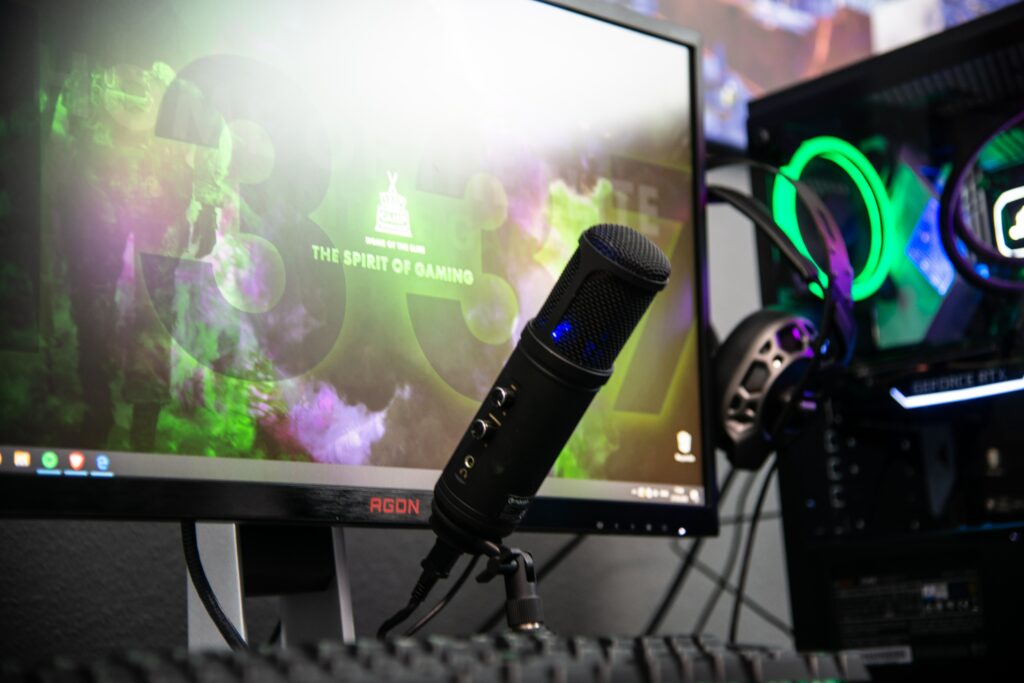 Justin Kan, a Yale University graduate, is the founder of today’s billion dollar company, Twitch.tv. During Kan’s time in university, he established his first company, Kiko Software, which was an online calendar with similar features and uses as Google’s calendar. With this company’s flopped success, Kan and his team sold the company in an eBay auction for a worth of around $260,000.

Kan, old friend and current CEO of Twitch, Emmett Shear, and the team behind Kiko Software then went on to create a new project, Justin.tv. This website would portray the broadcaster in a “day in the life” type setting, showing and streaming their lives. Justin.tv in its initial startup only had a single channel, which belonged to Justin Kan. In Kan’s broadcast, the page would have a bio stating, “I am broadcasting live video of my life 24/7 to the internet. I started Justin.tv because I thought it would be awesome for people to see what it was like to be Justin. I convinced three of my friends to join me out in San Francisco. Now we’re starting a company to make broadcasting live video on the web easy.” There were mixed responses to the new project from visitors, but ultimately asked how they could use the site to create and broadcast their own streams – Kan and his team listened and allowed users to stream their own videos online.

The audience of Justin.tv wanted a category to stream video games. One of Kan’s first hires to Justin.tv was a video game streaming specialist due to the technical complexity of streaming video games. They needed special software as well as extra props used in life streaming such as webcams and mics working cohesively. By October of 2007,  Kan stated in an interview that Justin.tv had successfully signed 30,000 broadcasting accounts and by the next year, Justin.tv added selectable broadcasting categories such as: Features, People & Lifecasting, Sports, Gaming, News & Tech, Etc.

The gaming category in particular grew exponentially in comparison to Justin.tv’s other content categories. With this in mind, Kan and his team acted upon this opportunity. In 2011, Justin.tv split into two projects, renaming the gaming category to Twitch.tv. Since this expansion, the industry for video game streaming has grown in indescribable measures. Games then and now have been the number one category on YouTube and the number of people who watch video game streaming increased from 55 million to upwards of 300 million, from 2015 to 2022.

Twitch and its massive take off into the mainstream media occurred in February of 2014. A pokemon stream called “Twitch Plays Pokemon” went viral and gamers from around the world logged onto Pokemon Red, using commands together, which accumulated 6.5 million views for the Twitch Channel with an average of upwards of 70,000 average concurrent viewers. This explosion of vertical success led to the company giant, Amazon, to purchase Twitch for nearly $1 Billion. The platform was pulling in over 55 million viewers each month to watch streams from various creators.

With statistics gathered from 2014, TwitchTV was dominating the market share of live video streaming – Twitch (43.6%), WWE (17.7%), UStream (10.9%), MLB.com (7.2%), ESPN (6.3%) CNN (.8%), Other (9.9%). We see a correlation between the prominence of live streaming and the droppage of the masses who watch cable television, which dropped from 76% in 2015 to 56% in 2021. The growth in popularity of streaming services like Netflix, Hulu, and Twitch, especially during the pandemic, had made it easier and more accessible for people to consume video entertainment. Only 34% of Americans ages 18 to 29 get TV through cable or satellite. This mark is not as significant in older folk, in which television was their innovation like internet streaming services are to us newer generations.

With streaming services like Netflix dominating the film and television industry online, Twitch could be considered a Monopoly, dominating the gaming and eSports subcultures.

Twitch did not stop there, the company went on to acquire GoodGame Agency and Curse Inc., in 2014, diversifying and increasing their assets. Twitch Prime was later introduced in 2016 as a way to get viewers more involved in the streams they were consuming. This allowed viewers to subscribe to their favorite streamers once a month for free as well as giving prime users special perks, such as: adfree streaming, in game loot, and discounts on game purchases.

What Can We Expect In The Future?

There is no denying that Twitch is a giant that will be hard to overcome. Until we see new innovation in technology and live streaming services, it is hard to imagine any competition to what Twitch has continued to do. Millions of people are still tuning in the live streams daily, and not just gaming streams which Twitch is known for on the surface. With categories like Just Chatting and other niches, people enjoy hanging out with streamers for their personalities and content.

Successful streamers now become famed celebrities just as popular as movie and television superstars. We see people like Ninja being a special guest on TV Shows and commercials for energy drinks. Nadeshot, former eSports athlete and streamer, creating his own company and getting partnership investments from renowned people like Drake and many different eSports organizations being partnered with professional sports teams.

Twitch also shows appreciation for their users in many ways, more than such like Twitch Prime. TwitchCon is an annual event held in California every autumn. Streamers and viewers alive gather together to hang out, network, and have a good time. This event is meant to celebrate the streaming and gaming community, something that could not be fathomed a decade or two ago.

Read More
PrevPreviousWhat do you get when you marry personalized and influencer advertising?
NexteSports: From Niche to MainstreamNext